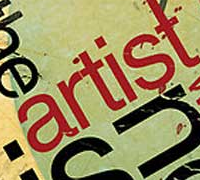 Typography is much more than just words. Typography can be visually stimulating and inspiring. Here are 15 stunning examples of typography-infused art for your inspiration.

Up until quite recently, I used to wonder what all the fuss was about typography.¬† I remember sitting at home watching TV when a documentary about Helvetica came on, and I was astounded.¬† Do people care about a font so much that they would actually watch an hour long lecture about its origin?¬† It doesn’t even look that special. Is it anything more than just words on a page? I wanted to look at pretty pictures with clever compositions, interesting subject matter and eye catching colours.

Fast forward to today, and I find myself at the other end of the scale completely.¬† I spent months researching artists and various design techniques, trying to become a better artist myself.¬† Before I knew it, I was hooked on typographical art.¬† To the point where I began noticing it every where I went: bill boards, magazine articles, posters, adverts; you name it, typography in design is everywhere.¬† I started to wonder how the artists managed to make the words look more like artwork, and began trying it out for myself.¬† Now, I use words like ‘kern’ and ‘serif’ constantly.¬† I even have favorite fonts, and can join in on conversations about the Marmite-esque Comic Sans.¬† It matters to me.¬† And yes, I firmly believe that typography in art is much, much more than just words.¬† Typography IS art.

There are many wonderful graphic artists who create stunning typographic artworks, and to fit them all into one blog post is just an impossible task.¬† I have chosen here 15 examples of some of my favorite typography pieces that hopefully you haven’t come across before.¬† Some of the examples I have chosen are by well established artists, such as the master David Carson, while others are up and coming designers.¬† I hope you enjoy these wonderful pictures and feel as inspired as I did when I first saw them. 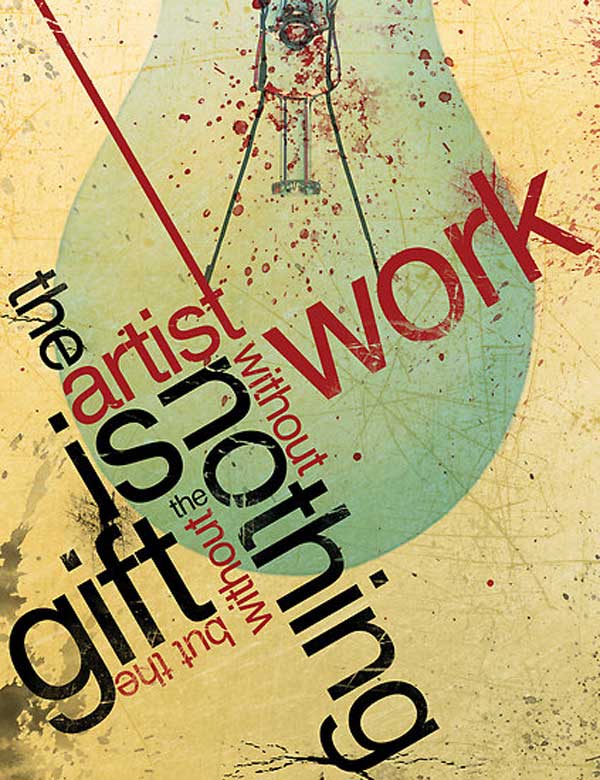 The Gift by Joey Wharton 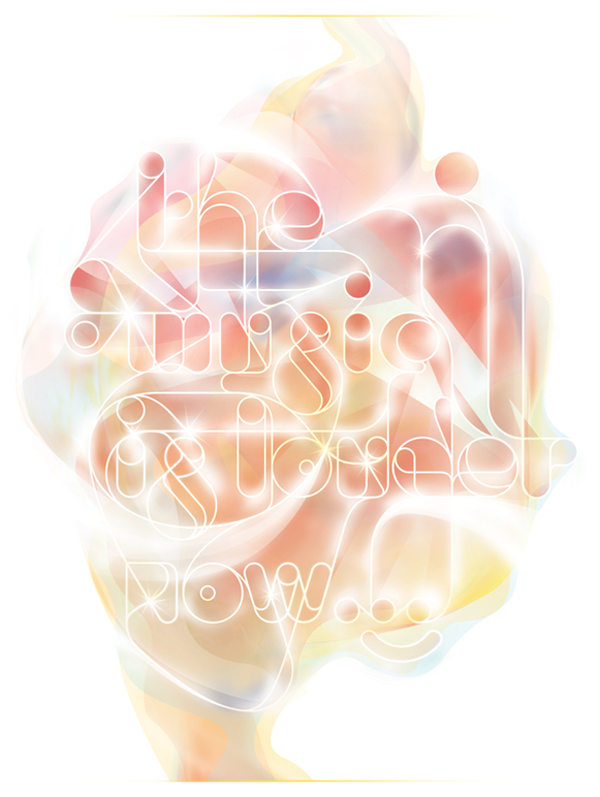 The Music Is Louder Now by Andreas Kalpakidis 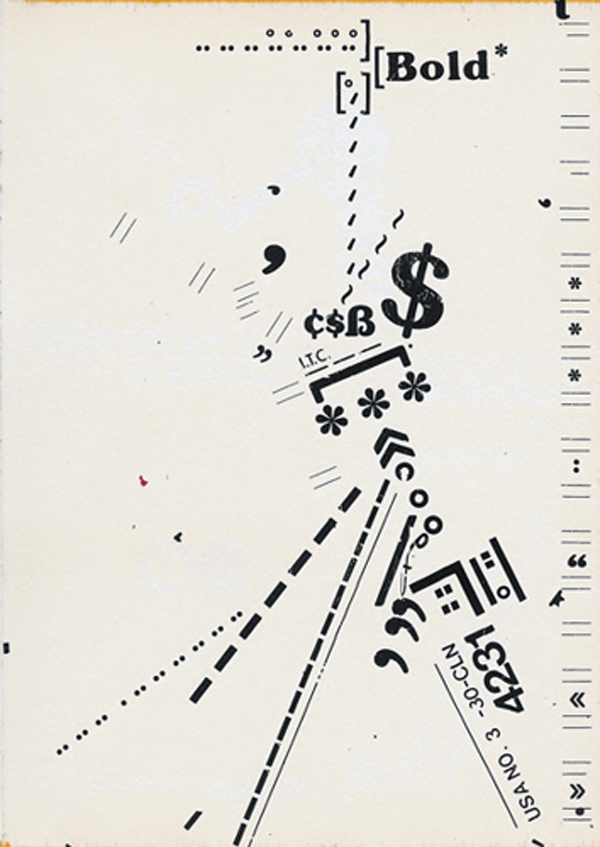 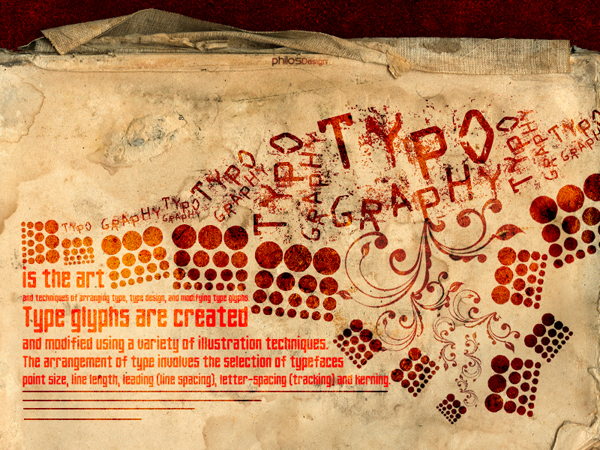 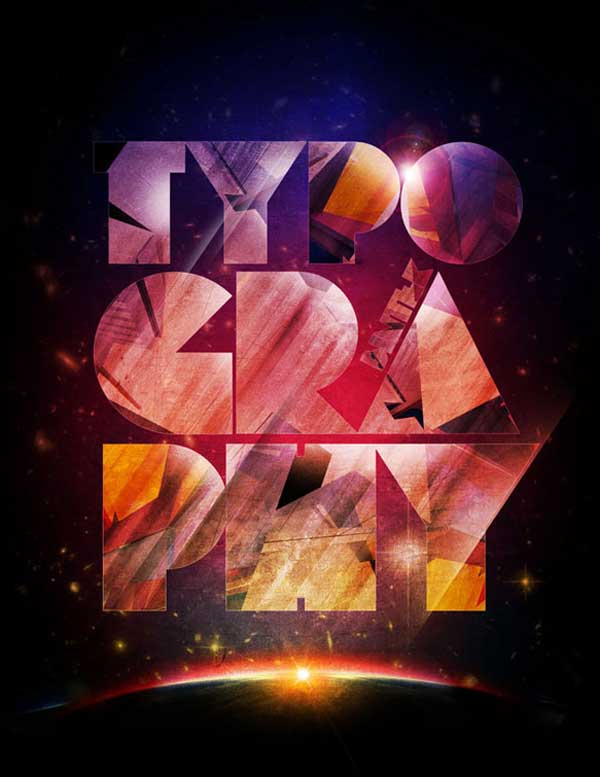 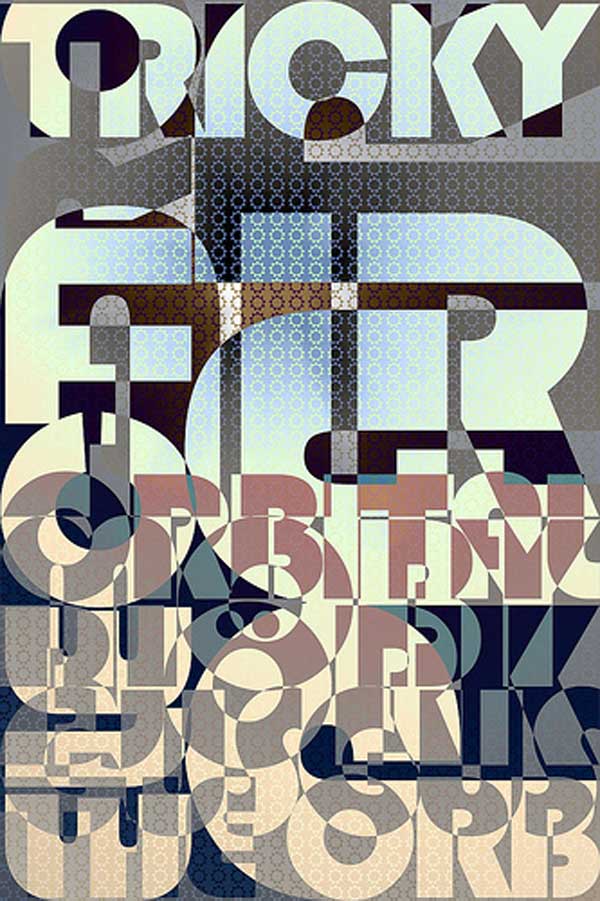 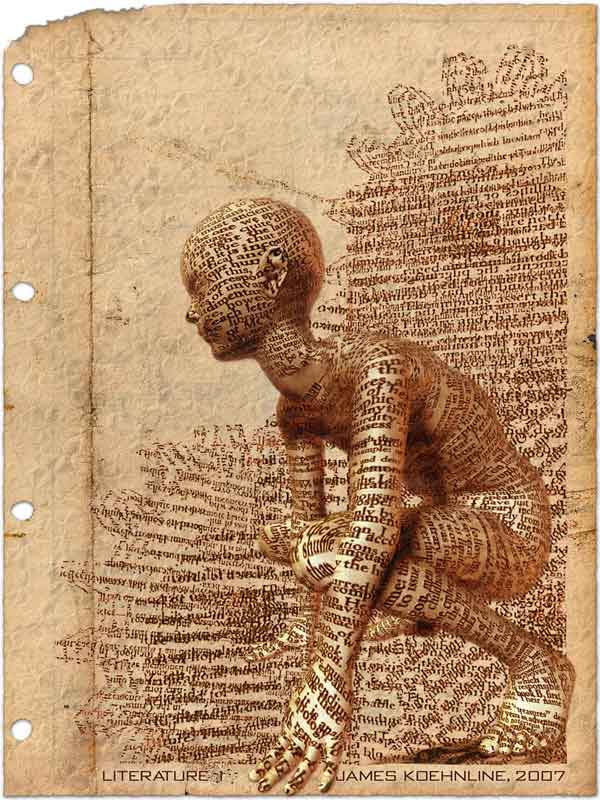 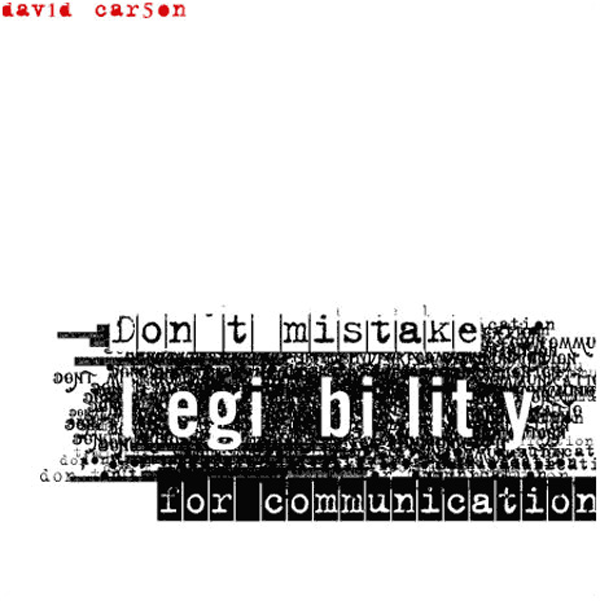 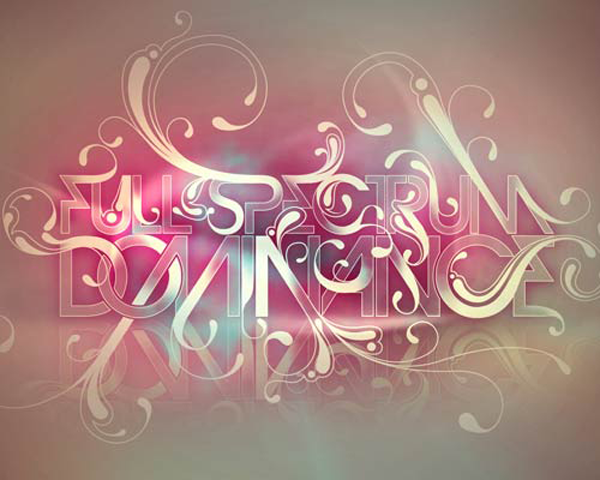 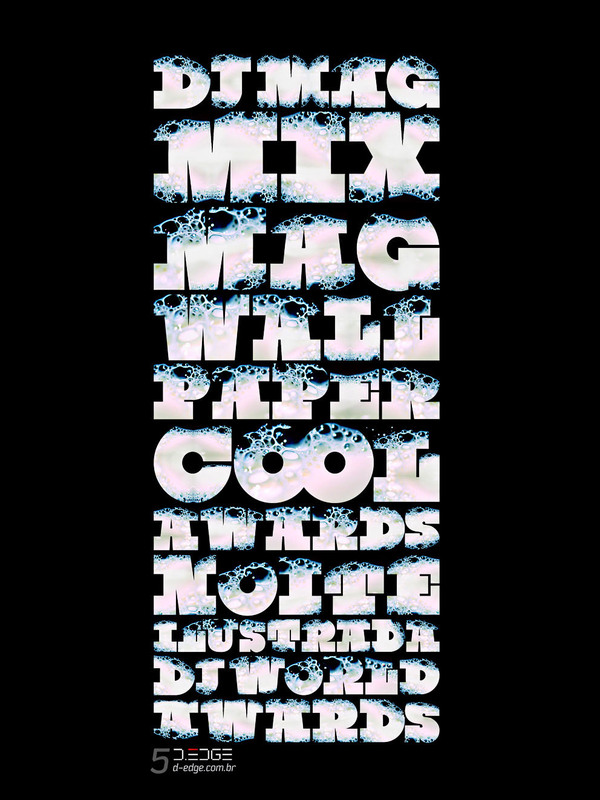 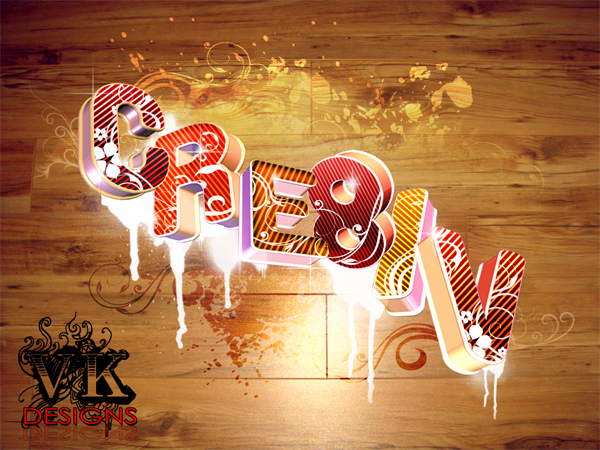 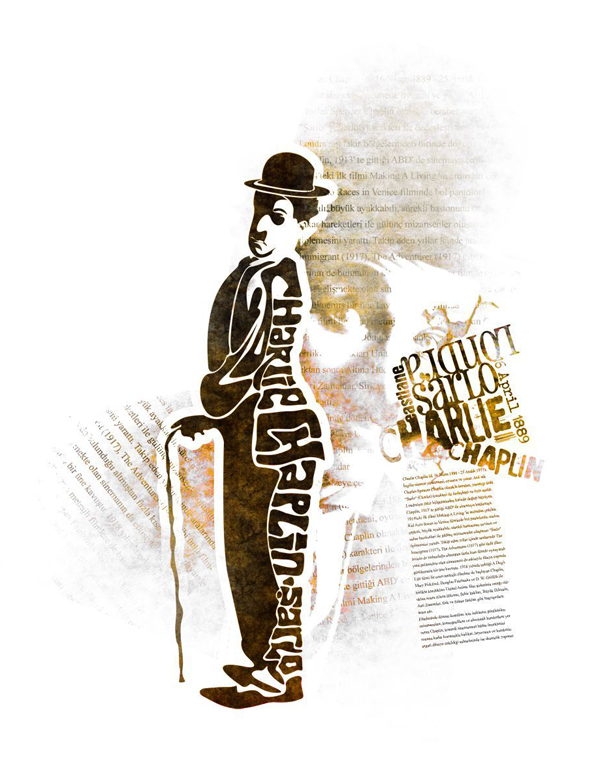 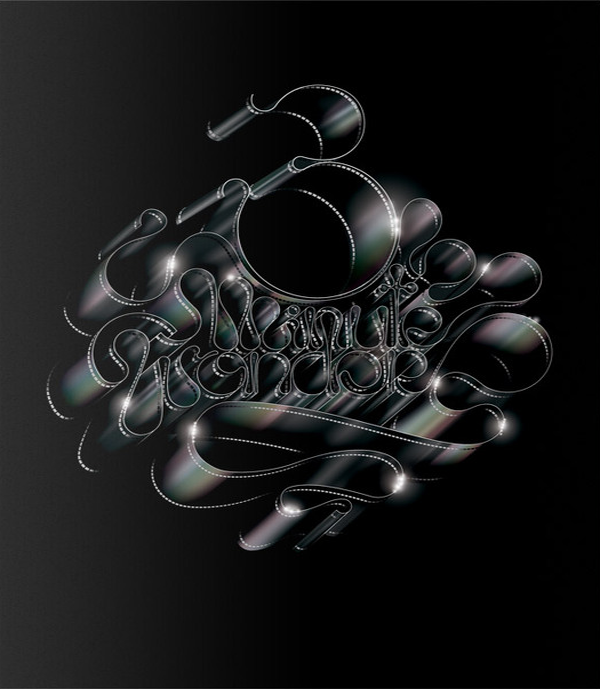 I hope you start to notice the art of typography as it becomes more integrated with other visual arts. Which of these inspired you?¬† What other examples have you seen recently?¬† Leave a response in the comment section below.

Want More? Subscribe and We'll Deliver it to You.

Li Ainley-Walker is the founder of Loveli Designs, which she started so she could pretend she was a much sought after graphic designer, while desperately trying to figure out what a graphic designer actually did. From a background consisting of an art A level, working in an art gallery and owning her own picture framing business, she became interested in digital art and design after her web developer boyfriend tried to force her to learn to code websites, and she knew she needed to busy herself with something else to save her sanity. Now her days are filled with playing with Photoshop and Illustrator, wondering how she ever used to find time for anything else.
Visit Author's Website  |  All Articles From This Author